Welcome to the official Attendee Housing Site for 28th Euro Dentistry Congress which will be held in the historic and beautiful city of Amsterdam, Netherlands.

Park Plaza Amsterdam Airport offers a shuttle service, leaving from the Arrivals area at the Schiphol airport and bringing you to the entrance of the hotel.

For more details about shuttle timings.

Departure times from the Airport:

Departure times from the Hirport:

Amsterdam is the capital city. It is the most populous municipality of the Netherlands Amsterdam has a population of 851,373 within the city proper, 1,351,587 in the urban area,[and 2,410,960 in the Amsterdam metropolitan area. The city is located in the province of North Holland in the west of the country but is not its capital, which is Haarlem. The metropolitan area comprises much of the northern part of the Randstad, one of the larger conurbations in Europe, with a population of approximately 7 million.

Amsterdam's name derives from Amstelredamme, indicative of the city's origin around a dam in the river Amstel. Amsterdam became one of the most important ports in the world during the Dutch Golden Age (17th century), a result of its innovative developments in trade. During that time, the city was the leading center for finance and diamonds. In the 19th and 20th centuries the city expanded, and many new neighborhoods and suburbs were planned and built. The 17th-century canals of Amsterdam and the 19–20th century Defence Line of Amsterdam are on the UNESCO World Heritage List.

As the commercial capital of the Netherlands and one of the top financial centers in Europe, Amsterdam is considered an alpha world city by the Globalization and World Cities (GaWC) study group. The city is also the cultural capital of the Netherlands. The Amsterdam seaport to this day remains the second in the country, and the fifth largest seaport in Europe. Famous Amsterdam residents include the diarist Anne Frank, artists Rembrandt van Rijn and Vincent van Gogh, and philosopher Baruch Spinoza.

Amsterdam's main attractions, including its historic canals, the Rijksmuseum, the Van Gogh Museum, the Stedelijk Museum, Hermitage Amsterdam, the Anne Frank House, the Amsterdam Museum, its red-light district, and its many cannabis coffee shops draw more than 5 million international visitors annually It is also the world's most multicultural city with at least 177 nationalities represented. Amsterdam also boasts a clutch of smaller, more eccentric museums, which deal with anything from drugs to deformities (yes, really). Highlights include the Torture Museum, Sex Museum, Hemp Museum, Funeral Museum and Museum Vrolik, where visitors will find an unnerving collection of human malformations (many pickled in jars) as accrued by the 18th-century scientist, Gerardus Vrolik. 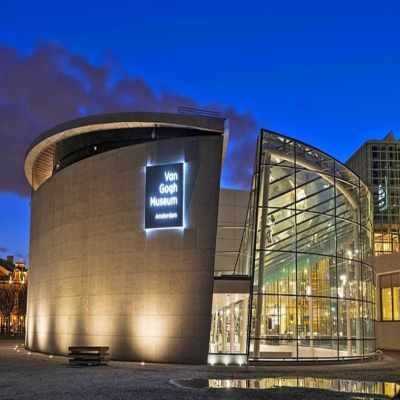 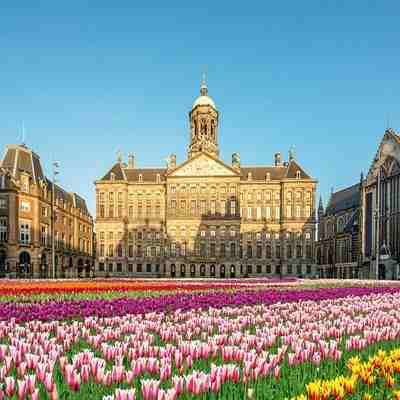 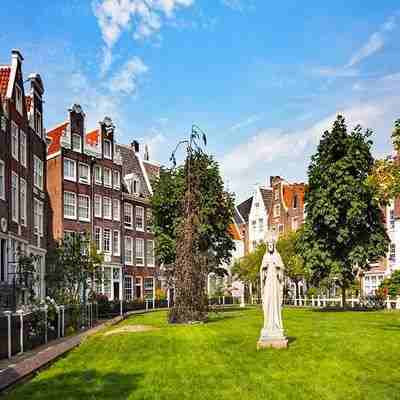 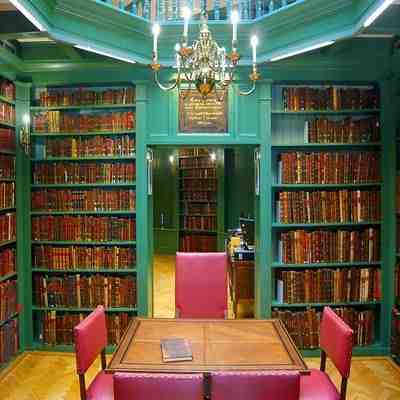 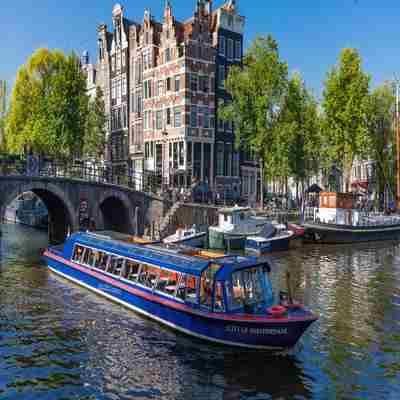 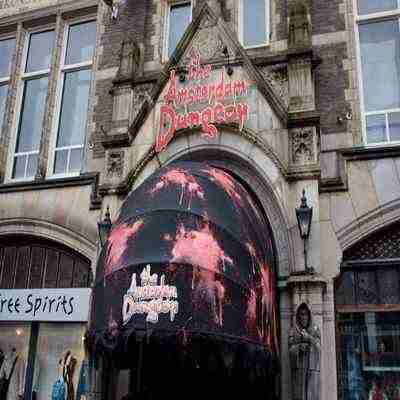 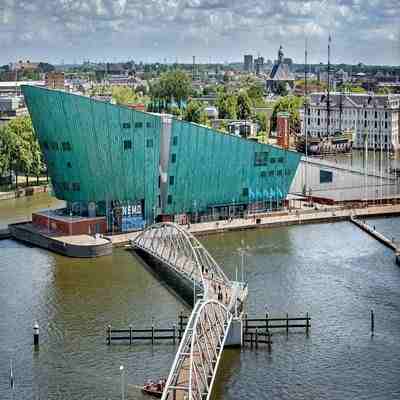 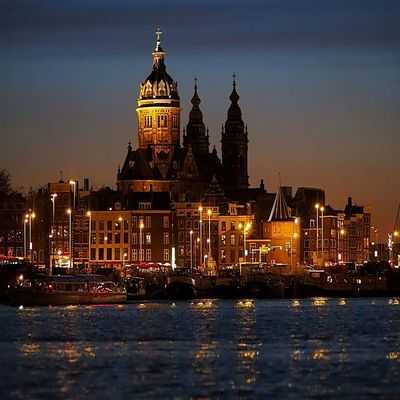 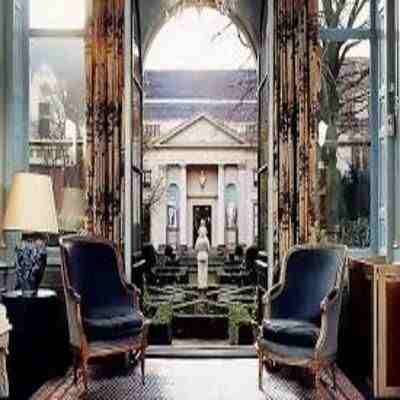 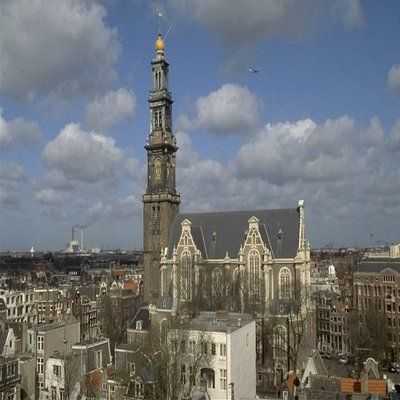 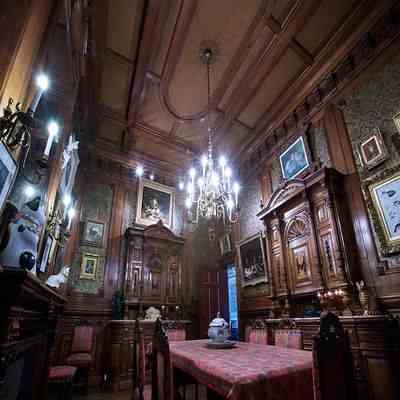 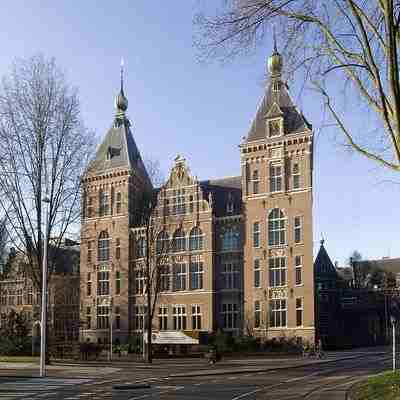